You are here: Home » Events

Each year - usually in the autumn - the BVCS organises a conference. We normally invite a leading authority from around the world as a guest speaker, and the programme may include practical sessions as well as discussions and debate.

There is also time for members to present interesting cases from their own experience, research findings and other reports.

The conference includes a social programme with plenty of opportunity to talk about our favourite topic - camelids!

Details of each BVCS conferences, with brief information on the topics covered can be found below.
Full proceedings for each conference are available to BVCS members in the members area. 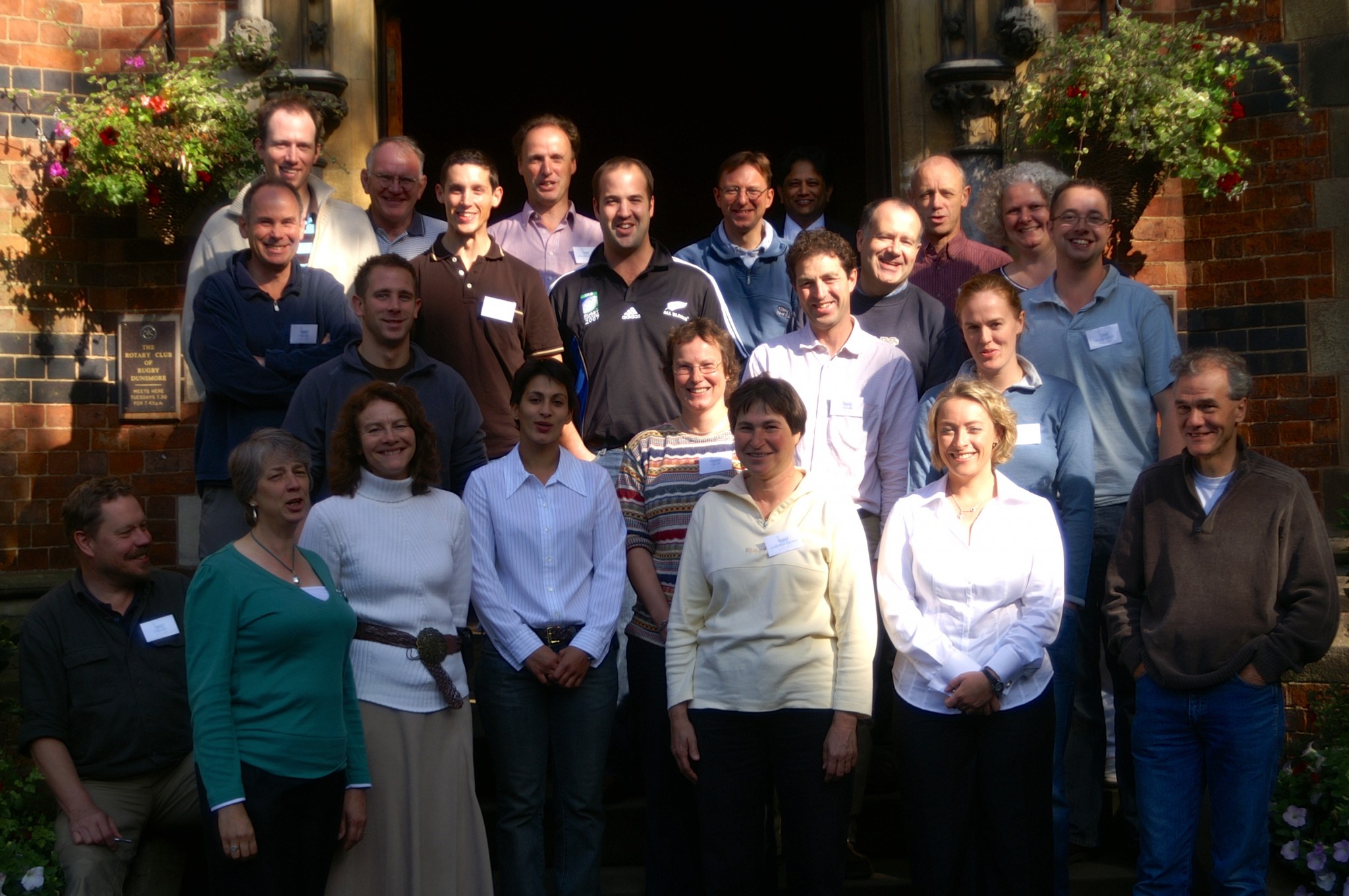